Leeds United earned a deserved point and clean sheet against Chelsea on Saturday lunchtime, in hard-fought and entertaining game at Elland Road.

Marcelo Bielsa made a number of changes to the starting line-up to Chelsea. Captain Liam Cooper misses out, with Pascal Struijk replacing him in the centre of defence and joining him on the left-hand-side was Gjanni Alioski.

Also back in the side was winger, Jack Harrison. Patrick Bamford continued to lead the line for United and in doing so, made his 100th appearance for the club.

The Whites started the game on the front foot and saw a goal disallowed through offside early on. The unlucky party was Tyler Roberts who was denied his first Premier League goal once again as he fired home a pass from Bamford, but Leeds’ number nine was deemed to be offside in the build up.

A couple of minutes later, Chelsea were rebuffed by the crossbar. The Blues didn’t have to make the chance themselves, as it came about through Luke Ayling clearing a loose pass into the back of Diego Llorente, which in turn looped over Illan Meslier and fortunately off the bar into the ‘keepers arms.

In a lively opening to the game, it would then Leeds who rattled the crossbar next. Roberts was once again the player to be denied, as his curling right-footed effort was tipped onto the woodwork by Edouard Mendy.

With 10 minutes to go until half-time, Marcelo Bielsa had to make his first change of the match. Having gone down and received treatment moments earlier, top-scorer Bamford couldn’t continue, so he was replaced by Rodrigo.

Meslier was to be called into action twice more before the break. Firstly, Mason Mount tried his luck from range which the ‘keeper smothered well, before then denying Kai Havertz as we entered stoppage time.

A relatively even half ended goalless at Elland Road, between two attacking teams.

The second half began just how the first had finished, with Meslier making a solid save to deny Havertz. The Chelsea forward found space in the area and hit a powerful right-footed effort, only to be denied by the Leeds number one.

The next big save in the game was to come from Mendy, again. Roberts produced more good work down the wing and crossed into the box, where Rodrigo cushioned a header down for Raphinha who saw his effort brilliantly saved by the Chelsea stopper.

Just after the hour mark, Bielsa made his second change. Helder Costa entered the action, in a straight swap down the wing for Jack Harrison. The Portuguese international was straight into the play, creating a chance for Raphinha which was blocked.

Chelsea responded to the change by making two of their own. Reece James and Timo Werner were brought on by Thomas Tuchel, replacing Christian Pulisic and Hakim Ziyech.

Next to go close was Llorente. Raphinha cut a ball back to the edge for the to strike, which he did, only seeing his effort deflected just over the bar by the outstretched leg of James. The resulting corner saw Mendy save from Rodrigo’s header.

Both teams made their final change with 10 minutes to go. Rodrigo left the pitch to be replaced by Mateusz Klich and for the Blues, Mount was replaced by Callum Hudson-Odoi.

As much as the changes looked to introduce fresh impetus and goals into what had been an otherwise entertaining game, neither team could find the back of the net and the match ended goalless. 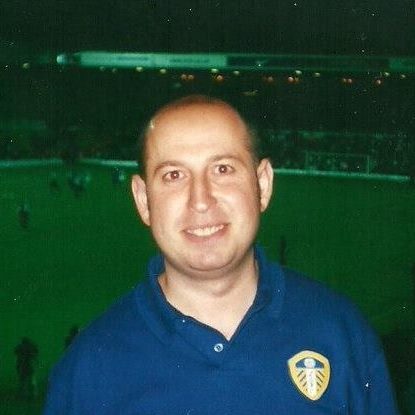 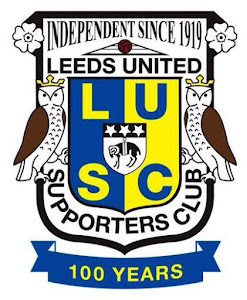